Speaking My Truth: An Evening in Boston

My appearance on Lisa Nicole Bell’s podcast last year resulted in Reginauld reaching out about his work in Boston, and offering an introduction to Leora, founder of Boston’s Racial + Economic Activated Dialogue (BREAD). She invited me to be a part of the BREAD Startup Classroom series on January 18th in Boston, and I graciously accepted.

Being back in Boston was significant because when I lived there for nearly a year, I spent precisely no time involved cultural or community work. Life for me was mostly tech, overwhelm, and burnout. By contrast, within an hour of arriving last month, I had both been warmly welcomed and escorted to an African restaurant for Nigerian food with members and partners of the BREAD team. As far as I was concerned, everything else to come would be gravy. Or fufu, as it were. 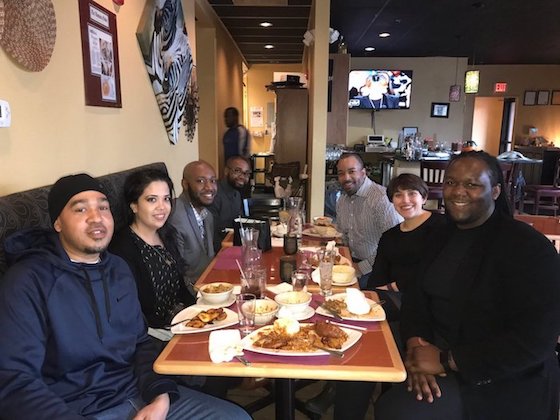 At the venue later that evening, I was interviewed by The Transformative Culture (formerly Press Pass TV) team before spending time with the attendees and watching months of planning come together. One of the touches I most appreciated was the curated selection of books on sale during the evening. Leonard Egerton of Frugal Bookstore had a table set up with an array of titles I recommended to Leora weeks prior to my arrival.

After a hilariously awkward literal breaking of bread to kick off my talk, I took my seat and shared my story. It was a wide-ranging conversation that covered very little in the way of business, startups, and tech. Instead it was the most in-depth and personal conversation I’ve had about trauma, healing, and my journey.

I devoted the precious time we had to offering as real and transparent a narrative as I could muster, and inviting others to own the parts of our stories that don’t make headlines: the depression, the doubt, the pain, and the discomfort. Because these experiences are universal in the demographic that I seek to empower, and it’s a conversation many shy away from.

What I’ve learned is that my truth—not the thing I think others think I should be saying—is what brings liberation, healing, and even success (whatever that might look like). I hope you too have an opportunity to experience love and support while standing firmly in your unvarnished truth. What a gift. 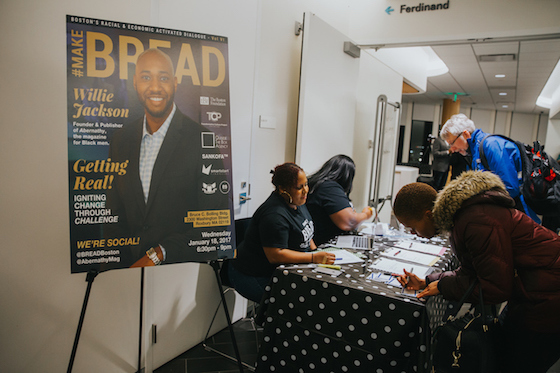 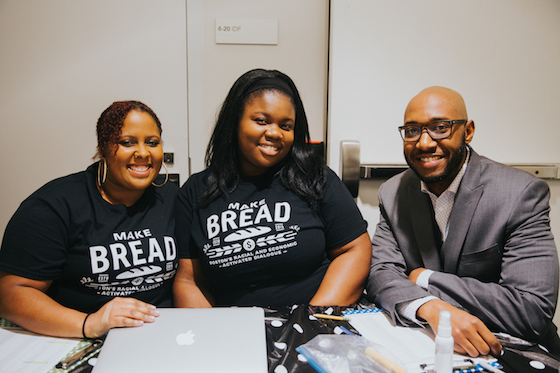 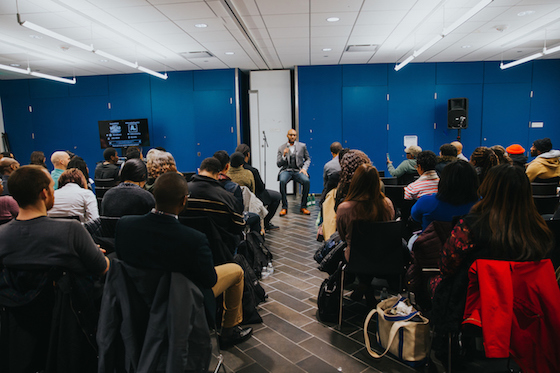 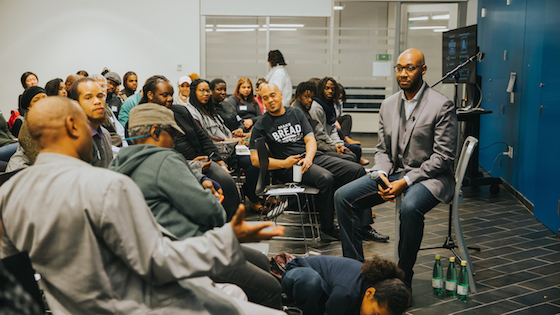 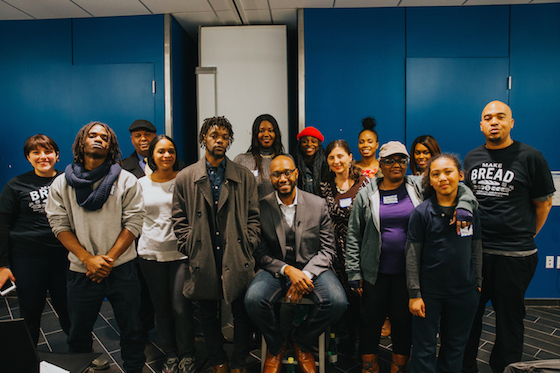 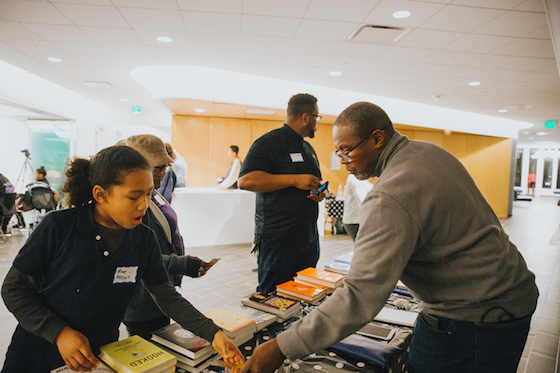 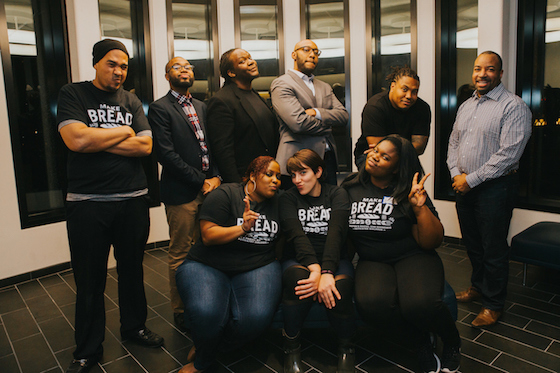